The link has been copied.
Guide 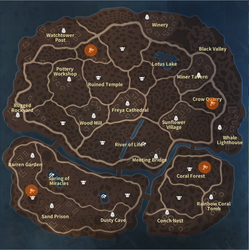 *Contents may be subject to change due to updates. This information may not be the latest.

Move to the Login page?

Even after deleting a notification,
you can still view them in "Notification Details".

Please check before starting the game!

Move to the login page?